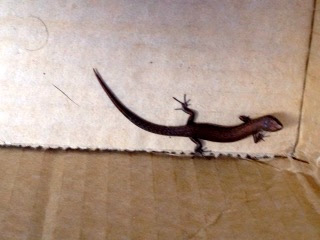 A Common Skink has a body that is eight cm long and its patterning and colours are variable; as some are very bold and some are so faint that you can hardly see them! Common Skinks reach mating age at four years and have five to six young each year. The predators of  a Common Skink in someone's garden could be one of these: rats, mice, dogs or cats. Predators in the wild would probably be rats, mice, hedgehogs, cats, stoats, ferrets and kingfishers. Many species of skinks are endangered and that is why everyone needs to help and make an impact so we can save the Skink species!
By Pace 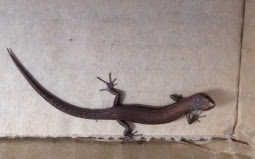 Introducing Ourselves in Maori

WALT say our Mihi with a strong and confident voice.


It's Cool to Korero from Grey Lynn Scribblers on Vimeo.

In Room 10 we are celebrating Samoan language week by doing some art, learning some basic words and reading stories about Samoa.

Click on this link to learn about the country Samoa too!

Watch this space for our upcoming work!

My birthday is coming soon.I am very exited I am going to Megazone and bowling.I might go to the arcade I like Megazone.  I will invite Luca, Rhys, Noah, Jayden and more.My birthday is on the first of June but my birthday party is on the 12th. I want a surprise cake because I always know what I am getting for my cake. Birthdays are so fun because I get so much cool stuff. I can't wait till my birthday.By Torin. 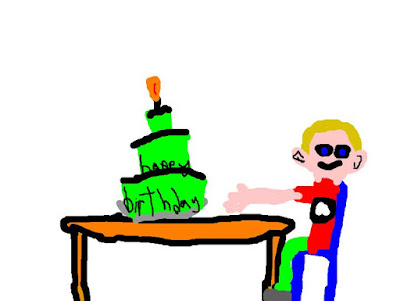 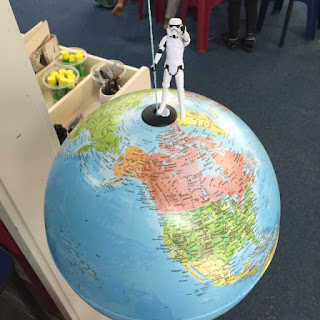 There is one day a year that Star Wars fans love...May the Fourth! Room 10 are huge fans and asked if they could celebrate it!

Here is a movie all about the day! Enjoy!

May the Fourth from Grey Lynn Scribblers on Vimeo.

Once in South America there was a military base and a plane attacked the base. One of the Jedi jumped onto the plane and stabbed the planes motor. Two people were shouting at the plane. In the end the plane crash landed. They had almost all the soldiers out around the plane. Suddenly the plane started to transform. "Oh no! It's a Decepticon." Everyone was shouting at it but it was no use. It is transforming its arms into guns. "Quick! Shoot at it's heart. That will make it struggle! the aircraft people shouted. "Shoot at its eyes then it will fall over for ten seconds...but do it fast...because the guns are nuclear missiles."

Then Prime saw the Decepticon and stabbed him through the back and the Decepticon was dead and the fight was over. Once the army decided to move base. They found one in the forest. They made two fake trees that had buttons on them. One was for the elevator and the other one is four the aircrafts to fly out. They moved because the deception found the other base.