Every Monday The Witty Wordsmiths, Anya, Evie, Torin and Olive, get a new story starter from the website FaboStory and then we're challenged to write the middle and end to the story. On Friday Andrea enters them into the writing competition and hopefully, one of us wins.

Maureen is one of the Fabostory writers...

The school caretaker looked at the remains of his storage shed. “What a mess.” He shook his head. Scientists were calling it a localised earthquake. There was the heap of rubble in front of him.
Very localised, he thought. Just his shed.
The principal patted his arm. “I’m sorry. The insurance company is calling it an Act of God so they won’t pay out any money to help us rebuild it.”
“All my tools were in there,” the caretaker sighed. “The school tractor is under there and the mower…. All the paint and the pool chemicals are in there too….”
There was a slight shifting in the bricks and dirt then a slide of debris cascaded down.
The principal backed away quickly.
The caretaker stared in horror. “Oh no! I forgot I left….”
Anya's story starts here....

Finish the story here:: "my enchanted chainsaw in that broken shed!"shouted the caretaker."Oh no!The rocks are going to hit the button of the chainsaw!" exclaimed the principal. The caretaker smirked. "Mwuhahahaha!" laughed the caretaker .Then RIP!The caretaker ripped off his clothes .He was an evil scientist!"Evil Mc Glee's the name... enchanting things is my game. "Charmed Evil Mc Glee." Mr help me!"cried the principal."NO!" shouted Evil mc Glee."my chainsaw will kill you!" Suddenly the principal put his hand in front of him like he was using the force. The chainsaw went flying towards Evil mc Glee and it hit him! Evil mc Glee turned into a goat!?!"baaa baa ba baaa*" Baa-ed Evil Mc Glee. The goat ran away out of the school." Well no more caretaker, but only a goat"sighed the principal. "Should we turn the school into a petting zoo?" asked a kid who just came out of class. "Maybe so." replied the principal. The next day as you all know ,no more school but a new petting zoo.*you will pay for that.
By Anya

In room ten I have been getting story starters and I have to finish it. I have a group and we go into Andrea's office and do a brainstorm together and as a group we decide what we want in our story and then the next day we start writing. We only have a week to finish it so on Friday we give it to Andrea and we write it on the computer and then publish it. It then goes into a competition and the best story wins. On Monday we find out if we have won or not.
by Evie 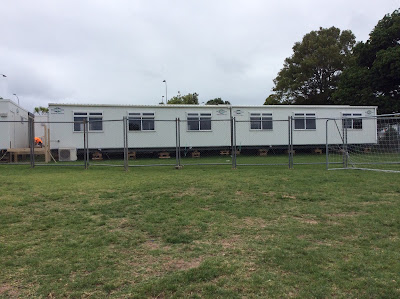 The best soccer players in the world

The best soccer players in the world. 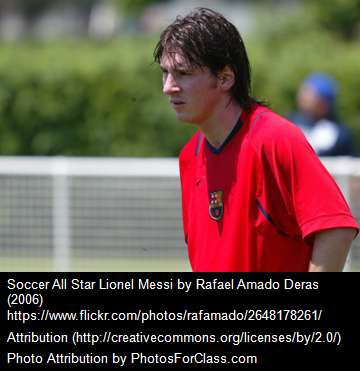 How to be a ninja